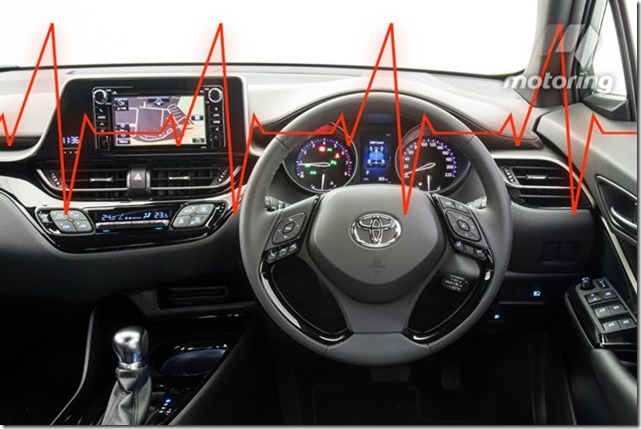 In a major incident, a driver suffered a heart attack, when his cab hurled onto the footpath and slammed into the young girl. While the girl survived the crash miraculously, this incident brought into limelight the potential dangers of having a cardiac arrest for all kinds of road users. Heart disease is the leading cause of deaths per year in Australia. Subaru is addressing this issue by researching some technology that will help users of cars to analyze physiology of the driver and detect if they have having any kind of heart attack. If they do, then you must bring the car to a complete halt.

Subaru in charge of building the technology

The Japanese automaker has been developing this new technology by teaming up with the University of Michigan. A large number of medical incidents are caused by medical conditions alone. They happen mostly while driving, especially the cardiovascular events. According to Michigan medicine doctor Kayvan Najarian, Subaru has discussed how they wanted to move along with technology that can monitor and analyze the physiology of the person driving the car and predict if the particular driver could get into any situation such as the cardiac arrest or going to have adverse cardiac events.

Creating that complex algorithm to detect heart attacks while driving

According to the team, cardiac events are feasible to detect with in car technology as they have developed an algorithm powered technology that can be placed within the car in order to predict any kind of cardiac arrest. While this idea appears to be a good one, it has a lot of obstacles and challenges. One of the biggest issues could be lack of advanced technology or inaccurate technology in place that might cause the vehicle to stop unnecessarily stop.

The most challenging aspect of vehicle application is by having a system that can detect any small changes in the heart beat or heart rhythms, but can at the same time separate noise from the original sound or noise and motion that happens inside the vehicle, according to Pujitha Gunaratne. Within an intensive care unit, we have all kinds of data as we make sure, the monitors do not interfere with electronic signals.

This is quite a tough thing to achieve. Having a mechanism inside the car would be a monstrous task. We would need to have a robust and a very advanced algo in place as the team will continue to test and validate the different algorithmic options they have in place and is hoping to achieve results by the year 2020.